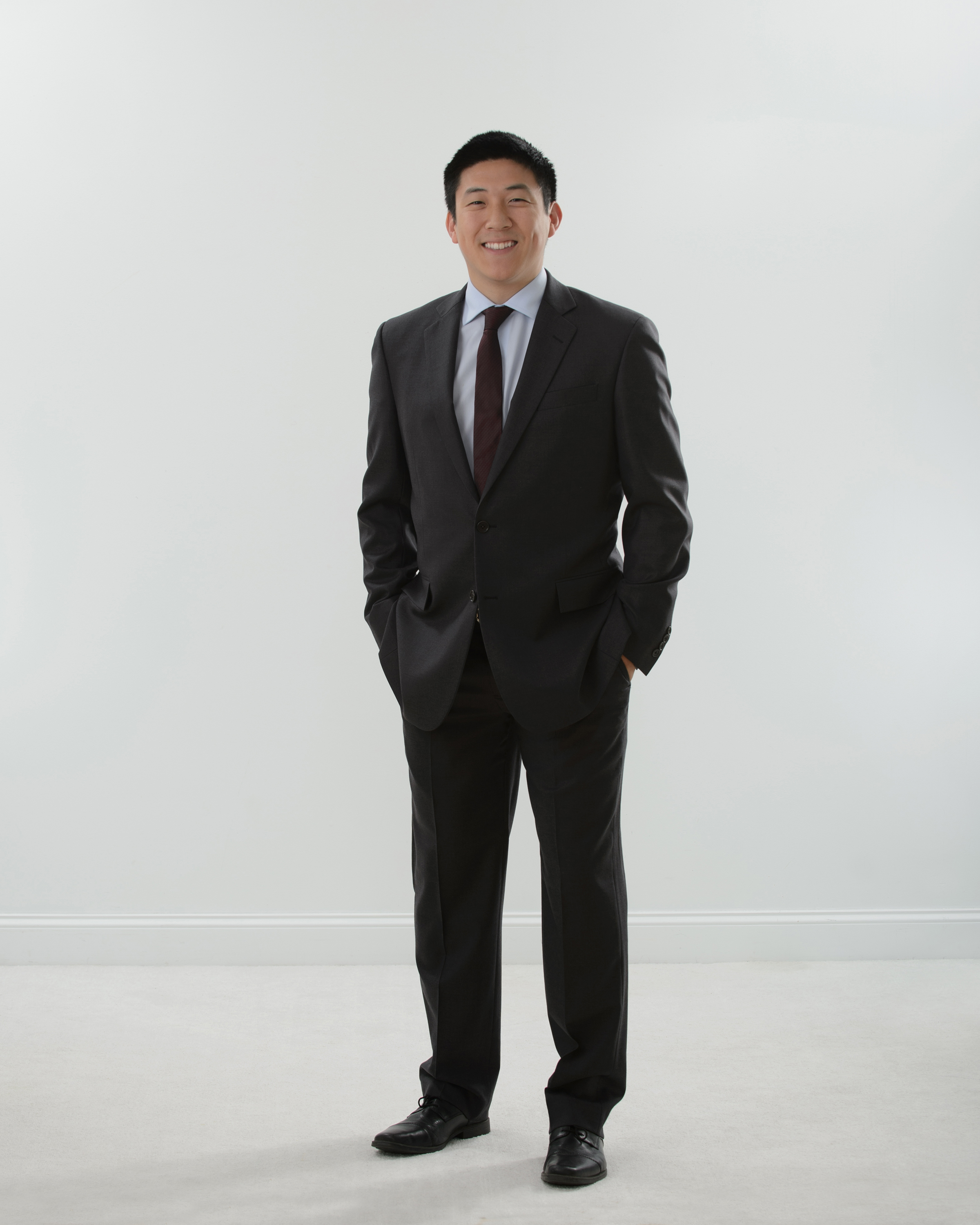 Shandy is an Investment Analyst on the Weiss, Hale & Zahansky Strategic Wealth Advisors investment committee. The committee meets quarterly, and Shandy's role is to analyze and track fund performance. He is a fully registered staff member after having passed both his FINRA Series 7 and 66 securities registration exams (registrations held through Commonwealth Financial Network®).

After graduating with a degree in economics from Hamilton College, Shandy joined the Weiss, Hale & Zahansky Strategic Wealth Advisors team in June 2017, and brings a wealth of talent in problem solving and data analysis. Shandy also graduated from Pomfret School and hails from Willington, Connecticut. In his free time, Shandy enjoys playing soccer and snowboarding. He also enjoys visiting China, where his parents grew up and most of his family still resides.